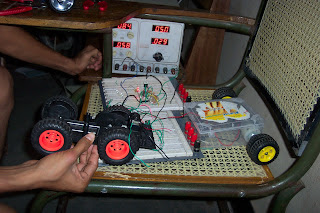 A microcontroller is an inexpensive single chip computer .
single chip means that the entire computer system lies within
the confines of the integrated circuit chip .
Primarily a microcontroller is capable of storing and running a
program(its most important feature).The microcontroller contains
a cpu ,ram ,rom ,I/O ports(pins in general),timers,and sometimes
other built-in peripherals such as A/D(analog=>digital) &D/A
converters.
Posted by Raveendra Pai at 12:02 AM No comments:

Email ThisBlogThis!Share to TwitterShare to FacebookShare to Pinterest
Labels: electronics 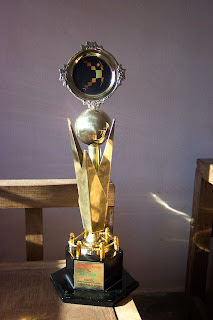 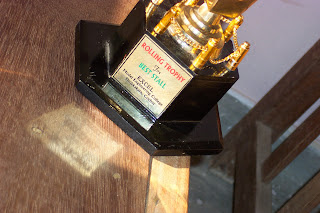